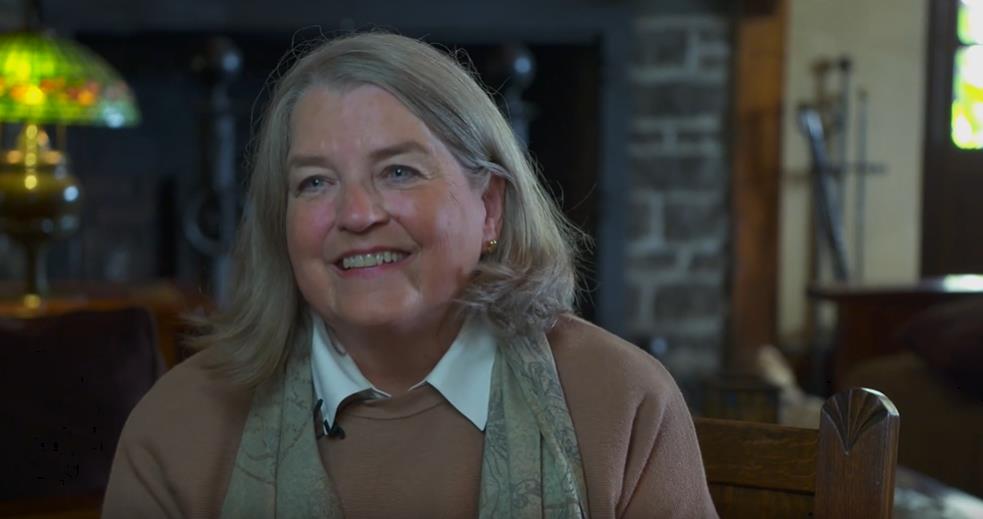 Jeanne is a founding partner and thirty five year veteran manager of The Settlers Inn, an Arts and Crafts Lodge with full service restaurant in Hawley, Pennsylvania.

In 2002, The Genzlingers added the Sayre Mansion in Bethelehm, Pa. to their portfolio followed by Cocoon Coffee House in 2009 and Ledges Hotel in 2010. This collection officially became Settlers Hospitaliy Group in 2015 and subsequently Silver Birches Resort was added in 2016. Jeanne currently serves as Founder, Chairman of the Board of Settlers Hospitality Group. The Hospitality Group includes family members Grant Genzlinger, Justin Genzlinger and Carrie Ohlandt. Root Hospitality LLC was founded in 2015 as the consulting arm of the hospitality group. Jeanne has been active in the hospitaliy and tourism industry for decades. She is a past president of the Pocono Mountain Visitors Bureau and served on that organization executive committee for more than 20 years. During her tenure as President of PMVB, the organization implemented a quality assurance program for it’s lodging members. Jeanne has also served on the Board of Directors for the Pennsylvania Travel Council. She has also served on the Board of Directors for Select Registry and was a member of the Quality Assurance Committe of that organization. She is a past president of the Lake Region Chamber of Commerce and the Downtown Hawley Partnership, where she is currently a member of the board. In addition to her work in the hospitality industry, she is also a Director of The Dime Bank headquartered in Honesdale Pennsylvania. She currently is a Secretary and Board Member of WVIA public television and NPR affiliate station. She is a founding member of The Hawley Silk Mill, an award winning adaptive reuse develpment project in Hawley, Pa. Jeanne also serves on the Community Advisory Board of Geisinger Northeast and the Development Board of Delaware Highlands Conservancy.